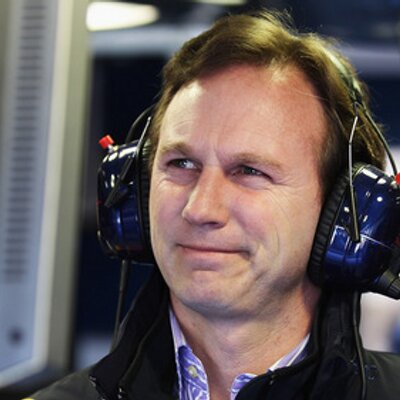 Ricciardo avoided opening-lap mayhem to slot in second behind Lewis Hamilton, but while Red Bull looked considerably faster than Mercedes for most of the weekend, the Australian couldn’t mount a victory challenge.
Horner revealed after the race that Red Bull feared Ricciardo would not even finish the race due to a gearbox problem.
END_OF_DOCUMENT_TOKEN_TO_BE_REPLACED