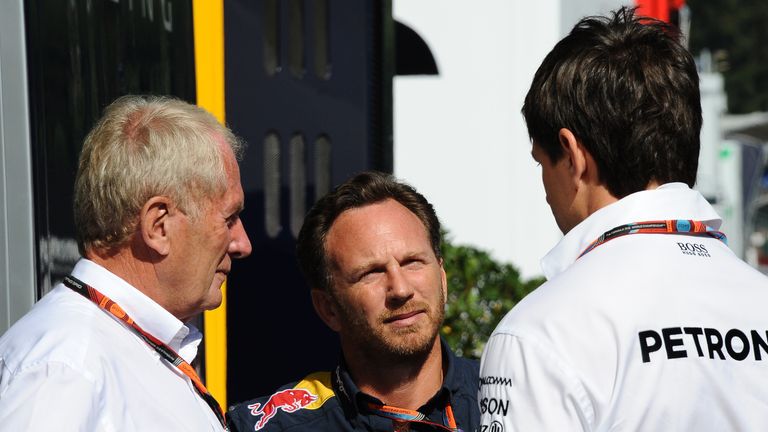 “Nonetheless starting third and sixth on the grid here for what’s bound to be an exciting start tomorrow is not a bad place to be.”

Horner also talked about their choice of tyres for the starting of the race and claims it is a strategy employed to help them in the race as he believes the Supersoft tyre is quite more robust than the Ultrasofttyres.

He also hopes that they can get on with the races, start out well, and remain in good shape with the tyres.

An Austrian Formula One racing team based in Milton Keynes, England, the Red Bull Racing has produced a World Champion driver four times in a row, from 2010 to 2013, in the person of Sebastian Vettel. In the same years, they also won four straight Constructors’ Championship titles.